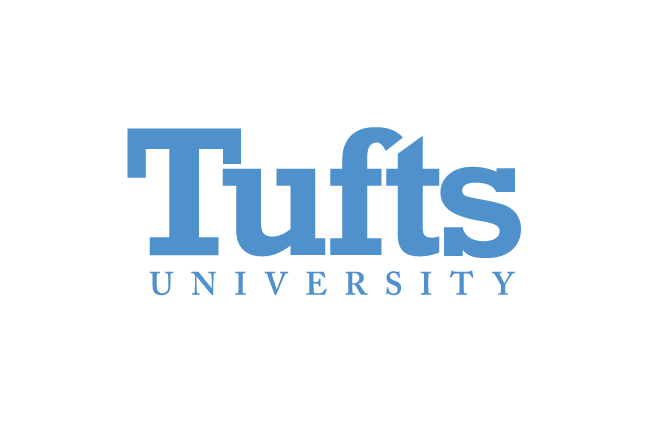 Rockford Weitz
44:06
The bilateral Russia-US meeting on the sidelines of this week’s Arctic Ministerial meeting seemed to go smoothly. Do you think this week’s relatively smooth meeting could be the start of a positive trend? Or is it an anomaly due to the nature of Arctic Council meetings (which are usually smooth diplomatic affairs)?

Margaux
44:22
Hi, thanks for the discussion. Would like to know how do you see the future of the relationship between both in the fight against terrorism (terrorist organizations such as al Qaeda/ISIS)?

Katya Zabrovski
44:48
How long do you think the crisis with the embassies/visas will last? Who will be the next Russia ambassador to the US (any insights from Russian experts)?

Tatiana Androsov
49:15
At a meeting in Dallas at Southern Methodist University which included the Bush Presidential Center, a former minister of culture of Russia as well as the present head of the Hermitage Museum pointed out that there were many cultural exchanges between the Soviet Union and the United States, while the same has not held true of Russia and the United States. Do you believe that this has had an impact on the relations between the two and, if so, what has that impact be?

Alan C
49:43
Hello all, and thanks for the discussion! I was wondering if you could offer your views on the ransomware attack on the Colonial Pipeline. If it had been conducted by a nation state, it could potentially have been characterized as an attack on critical infrastructure. What are the challenges and opportunities for Russia-US cooperation in preventing similar high-impact events perpetrated by criminal organizations?

stanleykober
50:05
I was a student at (then) Leningrad State University in 1975. I had the sense the Soviet people were looking forward to positive changes, symbolized by the Apollo-Soyuz docking. I wonder if there is anything like that now. We are talking about the top leaders, but I am more curious about the attitude at the societal level.

Martin Raible, Gleiss Lutz, Düsseldorf
51:05
Why is Nord Stream 2 so important from the US perspective? The pipeline is almost completed. The EU still needs Russian gas, may it flow via NS1, NS 2 or Jamal or the Ukrainian route... LNG terminals are built even in Germany... The extraterritorial US sanctions are legally questionable and hard to accept in the first place. Wouldn't it be a small step for the US but a big signal to Russia to simply bury the Nord Stream 2 topic?

Saurabh Shah
58:15
On the topic of Nordstream, Russia doesn't send the gas for free. The revenue from gas sales funds questionable Russian activities and makes Europe beholden to Russia to a degree. It certainly undercuts Europe's ability to push back on this mischief. For Europe/US it is at best a devil's bargain.

Elliott Estebo
58:39
Considering the title of this discussion is "U.S.-Russia Relations: Worse than the Cold War?", it's worth mentioning that the last time U.S. Embassy Moscow was prohibited from employing foreign nationals in any capacity was 1986. Following the Russian government’s April 23, 2021 notification of its intention to prohibit U.S. Mission Russia from employing foreign nationals, Embassy Moscow announced that non-immigrant visa processing for non-diplomatic travel will cease as a result. Do you expect this situation to outlast the expected upcoming summit? How do you expect this issue to be resolved?

Saurabh Shah
58:56
Just like dependency on Middle East oil is a devil's bargain for the US.

Martin Raible, Gleiss Lutz, Düsseldorf
01:00:58
Well, then you need to ban the gas and not just one particular infrastructure…

Dani Rakov
01:01:19
Is there a possibility of common ground in dealing counter-terrorism through Afghanistan?

James Pavle
01:09:17
Thanks to the faculty participants for this wide-ranging discussion. Although, I do miss the Kremlinological perspective that late Prof, Uri Ra’anan would have brought.

Please right-click the download link below
and choose"Save Link As..."